Q1. When did you first start playing music?

Q2. Why do you have ‘slash!SAKURA!slash as your band name?

B: It’s a long story! It was something that came up to me via a tattoo that I was designing at the time. And obviously there are lots of sakura on my arm. It was based on a tattoo. 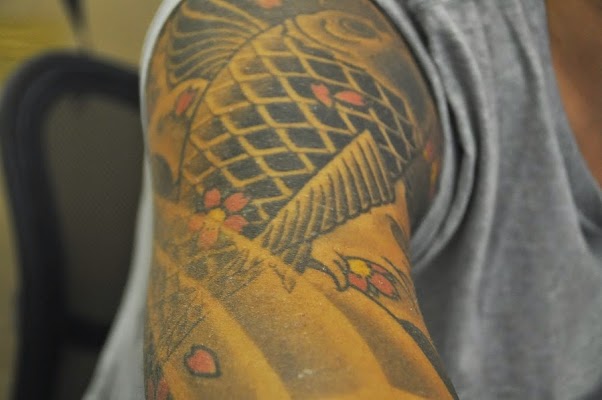 Q3. What’s your most unforgettable performance to date?

B: Yea! In Sydney, I was in a punk band and we played at the Metro Theatre. There were about 500 people at that time and we just invited people to come up during one song, and there were about 50-60 people on stage. It was awesome.

B: Shotgun Politics and ChoChukMo! 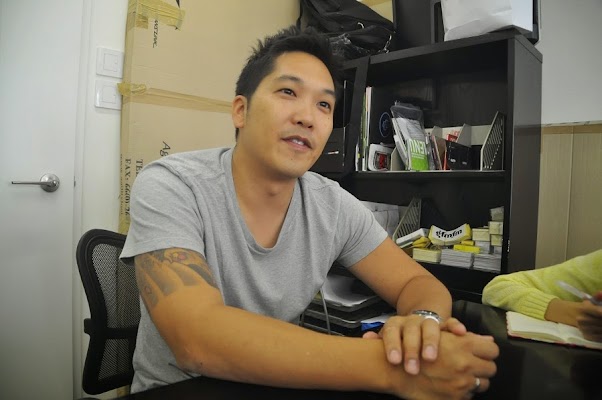 Q5. Why did you stop playing live for so long?

B: Responsibility and work unfortunately. Basically, I have my first baby just over a year ago and work.

Q6. Your initial goal when you first started playing music?

Q7. What do you think has changed in terms of the music scene in Hong Kong in the past ten years?

B: That’s access to songs! All the demos are now sent via email and people can access your music a lot easier, a lot further and faster. You can easily get people to come to your show. You can now do music digitally, and people will follow you and buy your stuff. Older days are lot of harder, a lot of fun though! 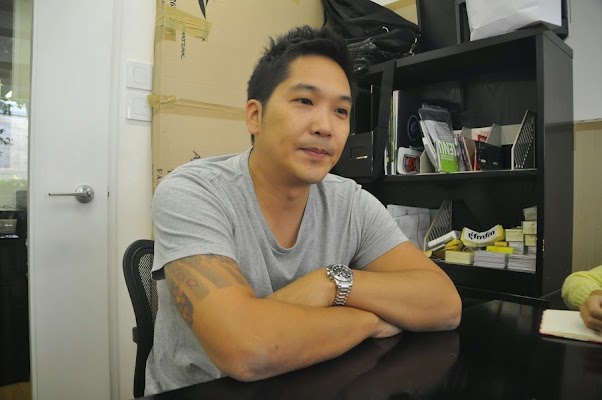 Q8. Any advice for those who want to form a band?

B: Love what you do, work hard and things will come to you.

Q9. Anything you wish you would have said to yourself 10 years ago?

B: When we are in bands, we used to think that we are the best. I would say, practice more and work a lot harder.

Q10. Is there anything you want to achieve from now on?

B: My goals now is to record an album. I started playing guitar again for my son and I was thinking to do something which is very different!

slash!SAKURA!slash will be performing at Underground Reunion on 20th September 2014.